If you are subscribed to the LEGO Life Magazine, you should have received the January-March 2020 issue already. Although the magazine is primarily for kids, I like to flip through it myself for all the interesting little tidbits, fun stories, contests, games, and more. So, let’s take a closer look! 🙂

This is a HEADER 1 – Medium Big

Writing a bit of text below Header 1 just to see how it looks. It’s weird because it looks big on my laptop but tiny on my phone. Probably a catching issue?

This is a HEADER 2 – Biggest

Writing a bit of text below Header 2 just to see how it looks. This one looks too big both on my laptop and phone.

This is a HEADER 3 – My Favorite

Writing a bit of text below header 3 just to see how it looks. This one looks nice both on my laptop and phone.

This is a HEADER 4 – Bold But Boring

Writing a bit of text below header 4 just to see how it looks. This is basically like plain text but bolded.

This is a Thesis Content Styles – Callouts – Alert. It puts text into a warm yellow box.

This is a Thesis Content Styles – Callouts – Box. It puts text into a cool blue box.

This is a Thesis Content Styles – Callouts – Note. It’s lighter text in an even lighter box. Super mysterious!

T his is a Thesis Content Styles – Dropcap. A drop cap (dropped capital) is a large capital letter used as a decorative element at the beginning of a paragraph or section. The size of a drop cap is usually two or more lines. The following illustration shows your options for positioning a drop cap.

∗ this is a star

› this is a single arrow

» this is a double  arrow

» this is a bolded double  arrow

→ this is a long arrow

⇒ this is a double long arrow

Here is a list of all the WP smileys:

The front cover of the January issue of the LEGO Life Magazine prominently features the 2020 LEGO Hidden Side sets. I really like the new version of Parker, with purple hair and turquoise headset! She appears in four of the six new sets, which you can check out at the LEGO Hidden Side section of the Online LEGO Shop.

The inside of the front cover talks about a new game coming soon: “Classic minifigures and sets come to life in the new mobile game LEGO Legacy: Heroes Unboxed! Assemble a team of famous minifigure heroes for action-packed battles against some of the worst villains in LEGO history. Play solo or team up for online multiplayer action. Train your heroes, unlock awesome abilities, and rediscover amazing minifigures.” The page also features some of the minifigs that will be in the game.

The magazine has some fun games too: finding hidden messages, word puzzles, multiplayer board games, quizzes, and more. And of course there are a number of comics, and many of the new sets are also prominently featured.

Page 9 advertises the upcoming LEGO Ninjago: Prime Empire series we talked about the other day:

“Do you dare to enter Prime Empire? The mysterious appearance of the legendary video game Prime Empire has gamers excited in Ninjago City. Everybody’s lining up to play, eager for the chance to test their skills. But one by one, players are disappearing… It’s all fun and games until you reach Level 13.”

The page also features the three newly released LEGO Ninjago Arcade Pods that you can find at the LEGO Ninjago section of the Online LEGO Shop. 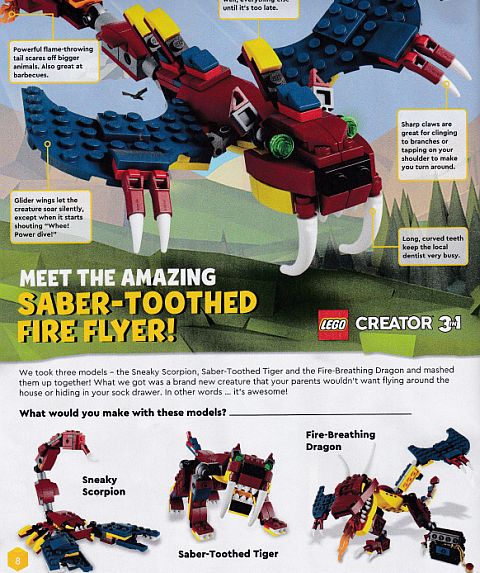 Three are also some building ideas in the magazine. An alternate build for the #31102 LEGO Creator Fire
Dragon, and a couple of small builds (penguin and toucan) in LEGO Classic style. 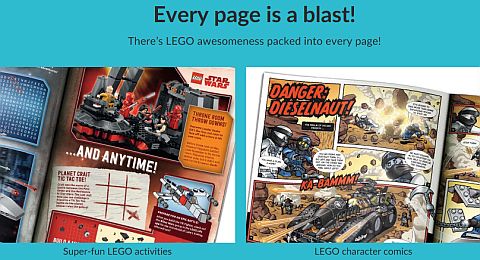 What do you think? Are you subscribed to the LEGO Life Magazine? Did you notice any other interesting details I didn’t mention here? Feel free to share your thoughts and discuss in the comment section below! 😉

Get in touch by email or social, or subscribe below! 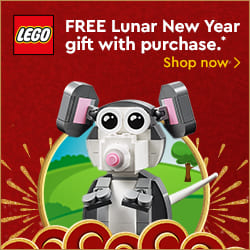 When you make a purchase through our links, we may earn a small commission. Thank you for your support! 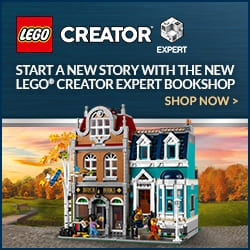 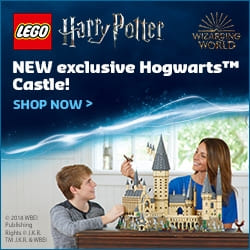 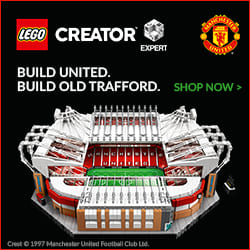 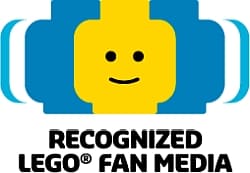